People in a Place Apart – Insights into Adventure, Mystery and Intriguing Personalities throughout the History of the Algarve 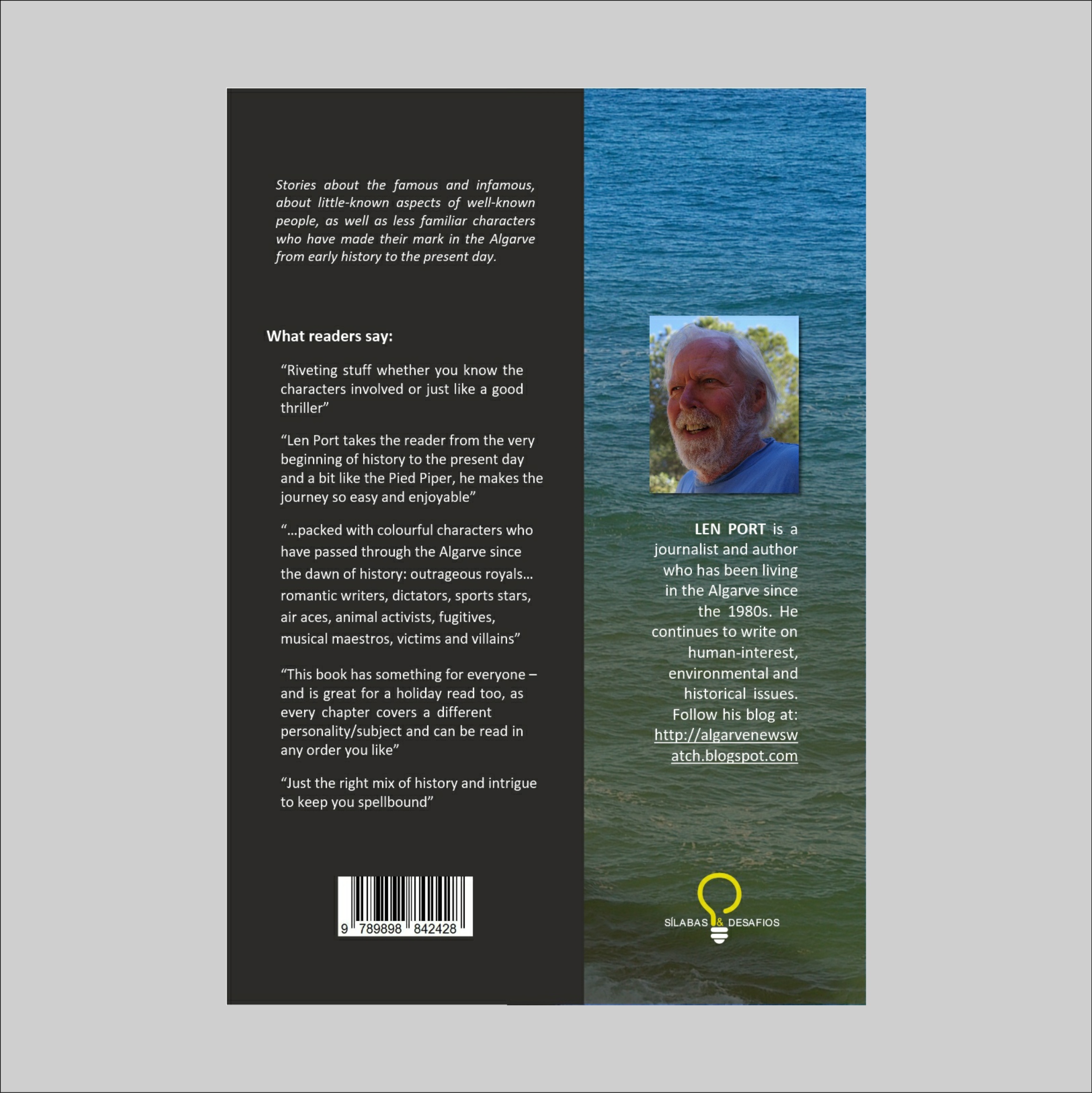 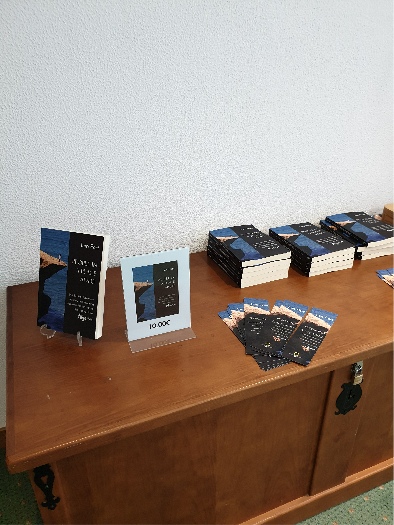 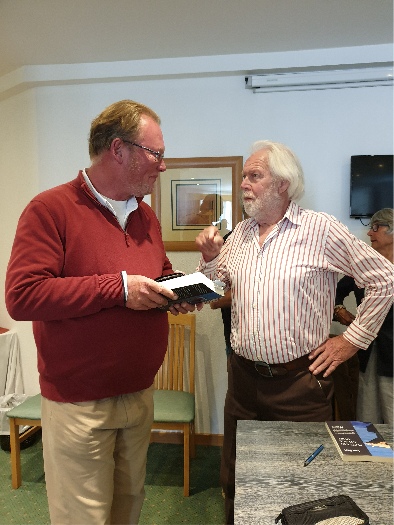 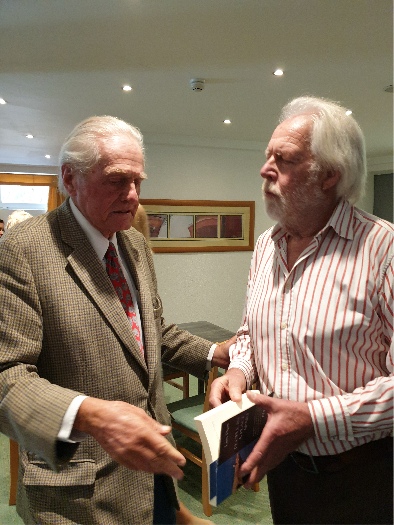 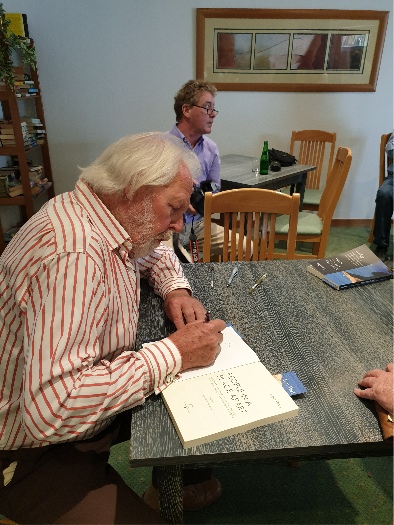 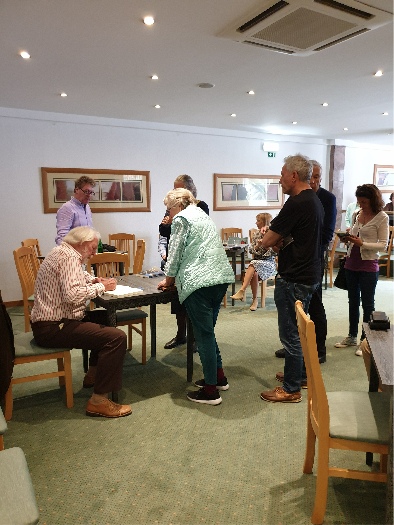 People in a Place Apart reflects on the remarkable array of cultures and individual personalities who have come to Portugal’s southernmost province, the Algarve, from the dawn of history to the present day. We look not only at little-known aspects of well-known people, but also focus on much less familiar characters who have made their mark one way or another in this very special corner of Europe.

But what’s so special about it? you may ask.

The south of Portugal has always been marginal. In ancient times, it was considered to be on the outer edge of the known world. In the Middle Ages, the Muslim Moors from North Africa named the region the Al-Gharb, meaning not merely ‘the west’, but the extreme west in relation to their enormous empire.

For many centuries, the sheer remoteness of the place was the attrac­tion for pioneers, explorers and adventurers of various ethnic groups. It’s still thought of as a placid backwater, but the ease of access from the cities of Europe and beyond is one of the main reasons why many outsiders now come here.

Len Port is a journalist and author who has been living in the Algarve since the 1980s. He continues to write on human-interest, environmental and historical issues.

Convert your PDF to digital flipbook ↗

Sê o primeiro a avaliar “People in a Place Apart – Insights into Adventure, Mystery and Intriguing Personalities throughout the History of the Algarve” Cancelar resposta